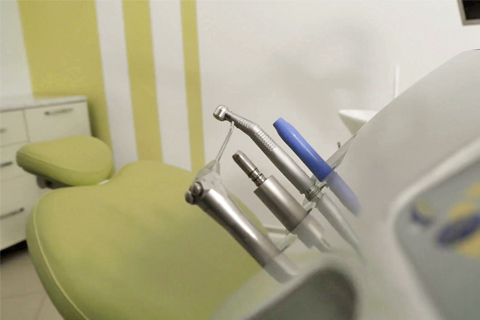 Ambrosio’s deception involved billing for more than 100 root canals over a three-month period for a family of four.

“This is a case of repeated and flagrant fraud by a medical professional,” District Attorney Summer Stephan said. “Unfortunately, when scam artists bill for dental services not rendered, they get rich at the expense of honest consumers who ultimately pay the price through higher premiums.”

The Department of Insurance spent two years investigating this case and worked closely with the District Attorney’s Insurance Fraud Division to bring Ambrosio to justice. Investigators say she was running the billing scam for three years.

“Medical providers are held to the highest standard and their patients trust them to be honest when it comes to their care,” said Insurance Commissioner Ricardo Lara. “Ambrosio violated that trust when she fraudulently billed for services she never performed.”

If convicted of all charges, Ambrosio faces up to 83 years in prison. She will next be in court on September 5.

Insurance fraud in the U.S. costs consumers about $80 to $90 billion per year. In California, it is a $15 billion-a-year problem. Insurance fraud is the second-largest economic crime in America, exceeded only by tax evasion. The District Attorney’s Insurance Fraud Division is dedicated to preventing all forms of insurance through outreach efforts, investigation and prosecution. This team handles workers’ compensation fraud, disability healthcare insurance fraud, auto insurance fraud and life insurance and annuity product financial abuse.