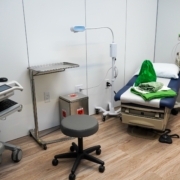 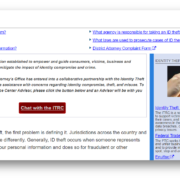 San Diego County District Attorney Summer Stephan announced today that her office is partnering with San Diego-based Identity Theft Resource Center® (ITRC) to provide a live chat box on the DA’s public website in an effort to support victims of identity crimes. In adding the ability to live chat with the ITRC’s expert advisors to […] 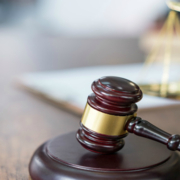 San Diego County District Attorney Summer Stephan announced today that defendant Roger Hernandez, 34, who was convicted in April of murder, has been sentenced to 67years-to-life in prison for killing 18-year-old Juan Muñoz, Jr. in 2015. Munoz was murdered as he was returning from buying soft drinks and snacks when he crossed paths with gang […] 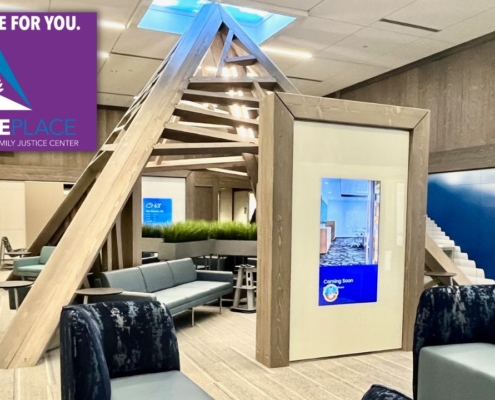 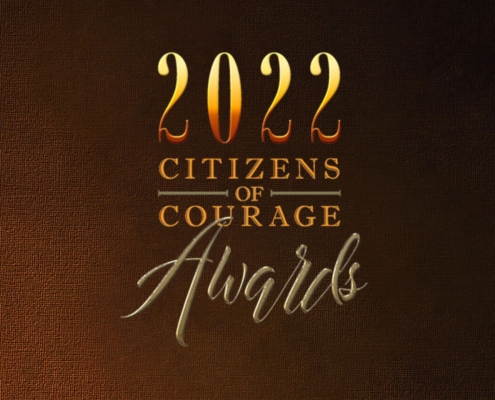 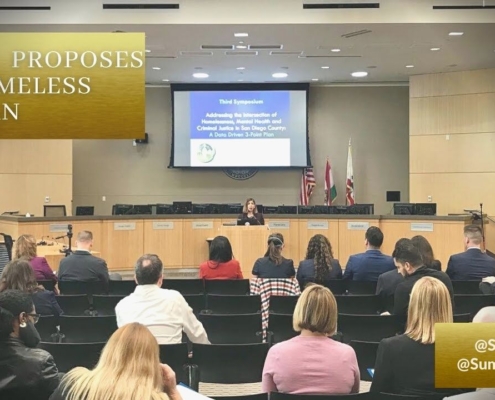 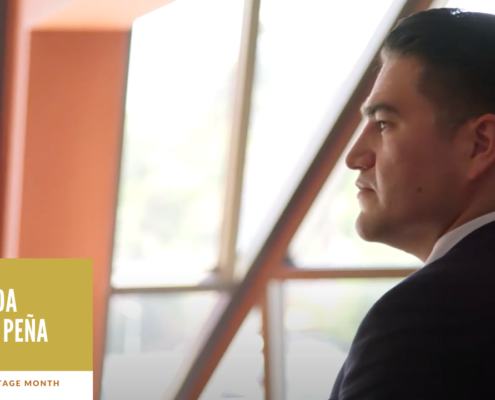 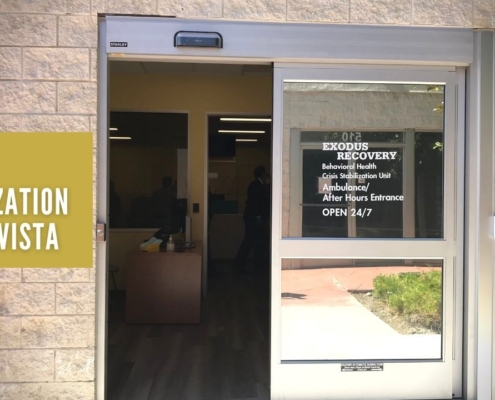 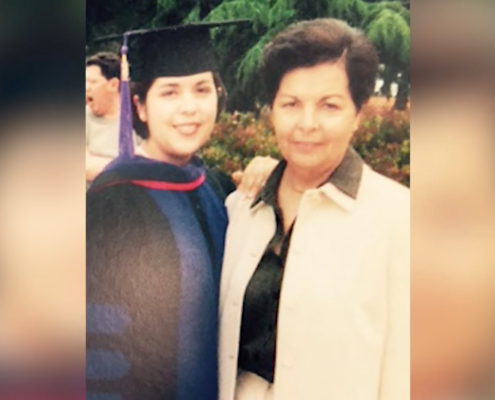 October is #DomesticViolenceAwarenessMonth:
Please join DA @SummerStephan and the San Diego Domestic Violence Council to help raise awareness about ...this problem and to help STOP domestic violence on Thursday, October 6.
DETAILS in the flyer.

AB 2185 authored by @drakilahweber, and a DA-sponsored, gives life saving medical access to domestic violence victims and it was just signed into ...LAW: https://danewscenter.com/?p=4843

At SDStudentSafety.org, you can report suspected s

Have you or someone you know been the victim of se

This morning, District Attorney @summerstephan was