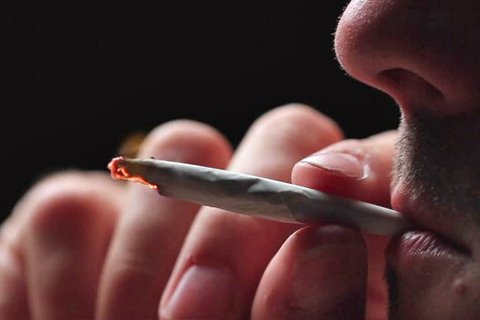 San Diego County District Attorney Summer Stephan announced today that her office has filed a motion with the San Diego Superior Court to reduce 25,000 marijuana convictions from felonies to misdemeanors and is dismissing another 1,000 misdemeanor convictions completely. The Court will review the requests and make the decision.

“We’ve been a leader in the state and pro-active on giving individuals with marijuana convictions the opportunity to move forward with their lives without a conviction that may have been negatively impacting their lives by restricting their employment or housing,” said DA Stephan. “This latest motion is the continuation of work that began more than two years ago. It’s clear that the law was written to allow this relief, and it’s important that we give full effect to the will of the people.”

More information about defendants who may qualify for a reduction in their sentences and how to file a petition can be found on the San Diego County Public Defender’s website. For questions about whether a conviction has been reduced or dismissed, contact the Public Defender’s Office.