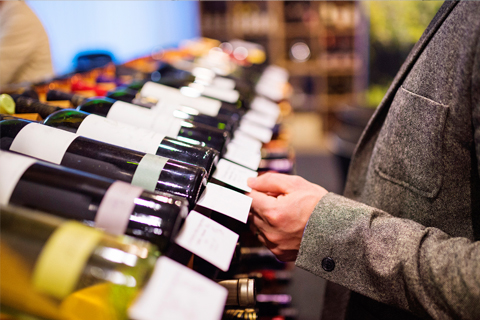 In California, businesses must clearly and conspicuously disclose all automatic renewal charges and terms as well as obtain affirmative consent for those recurring charges from consumers. Prosecutors said the violations involved wines sold by Delaware-based Direct Wines, a wine club marketing company, and Wine Awesomeness, a South Carolina wine retailer, which allowed people to subscribe to wine bottle home deliveries.

“Our office is committed to making sure consumers are protected from auto-renewals that are buried in fine print and take their hard-earned money,” said District Attorney Summer Stephan. “Companies should know that automatically renewing customer payments, without the consumer’s express prior consent, violates the law.”

Under the terms of the settlements, Direct Wines and Wine Awesomeness have agreed to pay $350,000 and $15,000, respectively, in civil penalties and costs, and change their sales practices. Additionally, the companies must:

The violations involving Direct Wines occurred between September 1, 2013, and September 27, 2017. Violations involving Wine Awesomeness occurred between August 7, 2017, and June 20, 2018. The defendants did not admit wrongdoing in the stipulated judgments but worked cooperatively with prosecutors to amend their business practices to ensure compliance with the state’s automatic renewal laws.

In 2015, the San Diego County District Attorney’s Office joined the Los Angeles County District Attorney’s Office in forming the California Automatic Renewal Task Force (CART) with Santa Clara and Santa Cruz district attorney’s offices, and the Santa Monica City Attorney’s Office.  The goal of CART is to address the automatic renewal issues that have troubled many consumers when they purchase goods and services online. CART finds that some businesses do not properly disclose to their customers that their subscriptions would be automatically renewed until canceled by the customers. Such deficient disclosure is not limited to a particular industry.

In addressing the disclosure issues in California’s wine industry, CART has joined forces with the California Department of Alcohol and Beverage Control to set forth automatic renewal disclosure guidelines for wine clubs.