You are here: Home1 / Video 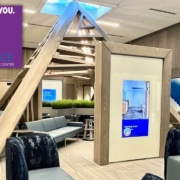 We provide free support services all under one roof to anyone who has experienced family violence, child abuse, sexual assault, domestic violence, hate crimes, elder abuse, human trafficking, violent loss, or other crimes. At One Safe Place—the North County Family Justice Center— we provide comprehensive help in a safe and judgment-free environment that empowers people to move forward with their lives. Visit www.OneSafePlaceNorth.org for more information.

“Today, we’re highlighting the extraordinary courage of victims and good Samaritans, who were placed in dangerous and trying circumstances,” DA Stephan said. “We’re also shining a light on the thousands of crime victims our DA team has the honor of serving every year and the importance of supporting victims’ rights.”

Watch their inspiring stories in the video. 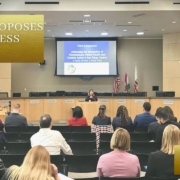 San Diego County District Attorney Summer Stephan today released new data about the intersection of crime and the county’s homeless population and proposes a three-point plan to address it. Two years of District Attorney data shows that individuals who are experiencing homelessness become involved with the justice system as victims and perpetrators at dramatically higher rates than the rest of the population. 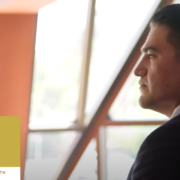 In honor of Hispanic Heritage Month, we are sharing stories from DA employees about how they got to where they are today. Deputy District Attorney Agustin Peña’s life changed completely after a family tragedy, but even through adversity, he was determined to make a difference in his community. 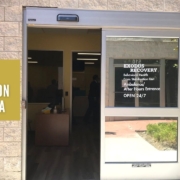 District Attorney Summer Stephan joined County officials in the grand opening of a free-standing crisis stabilization unit in Vista on September 30. This new resource is for people experiencing a behavioral health crisis and it was a recommendation of the DA’s Office that was included in the Blueprint for Mental Health Reform. Watch more in the video. 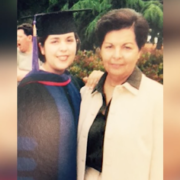 Being the voice to the voiceless is what inspired Deputy District Attorney Ana De Santiago to become a prosecutor and give back to the community. In honor of Hispanic Heritage Month, we are sharing inspirational stories from DA employees about how they got to where they are today. Learn more about DDA De Santiago’s story in this video. 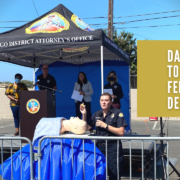 This past weekend, the DA’s Office hosted a Day of Action to STOP fentanyl overdose deaths for the community to learn about the dangers of this opioid and how to save a life. Watch more in this video. 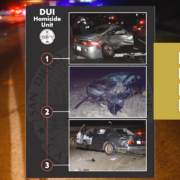 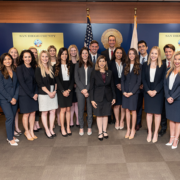 Meet our 23 newest Deputy District Attorneys!
They took their oath and were sworn by DA Summer Stephan as part of the class of 2021, on Friday.
The group of new prosecutors collectively speaks seven languages and they bring  diverse professional and personal experiences to the San Diego County District Attorney’s Office.​
WATCH MORE IN THIS VIDEO: 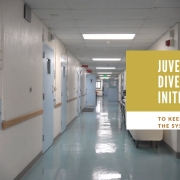 San Diego County District Attorney Summer Stephan announced an ambitious new Juvenile Diversion Initiative designed to keep juveniles out of the criminal justice system while addressing the underlying cause of harmful behavior. Watch more in the video. [TWEET THIS]