“Today, we’re highlighting the extraordinary courage of victims and good Samaritans, who were placed in dangerous and trying circumstances,” DA Stephan said. “We’re also shining a light on the thousands of crime victims our DA team has the honor of serving every year and the importance of supporting victims’ rights.”

Watch their inspiring stories in the video. 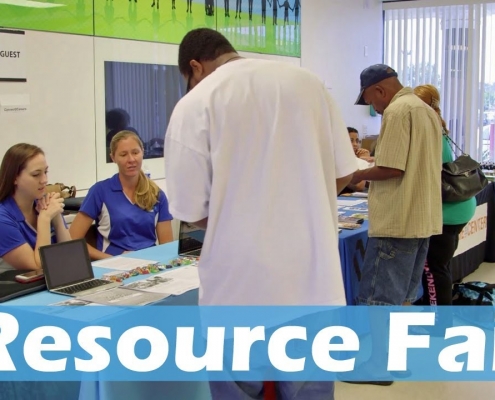 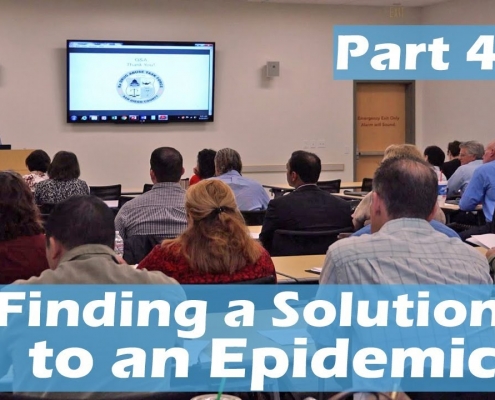