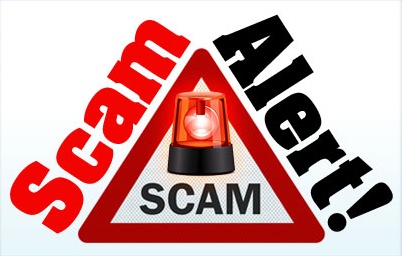 For the past several months, RATT Investigators have identified numerous cases related to a carjacking/extortion series. Suspects are advertising job postings on social media job groups, searching for drivers interested in transporting large sums of money from San Diego County to Los Angeles County, often for a payment of several thousand dollars.  Victims contact the potential employer who explains the job is completely legal and would require the victim to meet with them at a pre-designated location in Southern San Diego County, typically in locations close to the border. [TWEET THIS]

Once at the locations, the victims are approached by a suspect who claims he would need to take the victim’s vehicle to be loaded with money at an undisclosed location. The victims surrender their vehicle, which is immediately driven into Mexico. Several victims report the suspect displays a concealed firearm at the first sign of reluctance in surrendering their vehicle. Several victims are later contacted by the suspects, demanding they wire funds to an account in exchange for the return of their vehicle. The vehicle is not returned regardless of meeting the demands.

The incidents are believed to be related to an organized criminal group, based out of Mexico.  The suspects target exclusively members of the Spanish speaking Latino Community.  Most of the victims are from the Los Angeles Area.  The RATT Commander, California Highway Patrol Captain James Portilla asks the Latino Community to “be cautious when responding to job offers advertised via social media outlets from private parties.  We have had 17 victims over the last several months with a total vehicle loss of approximately 474,000 thousand dollars.” The following are several red flags to look out for, which may be useful in helping to avoid falling victim:

If you do transactions with private parties, it’s safer to meet at a police station.

If you believe you are one of these victims or have information, please contact the San Diego County Regional Auto Theft Task Force at (858) 627-4000.