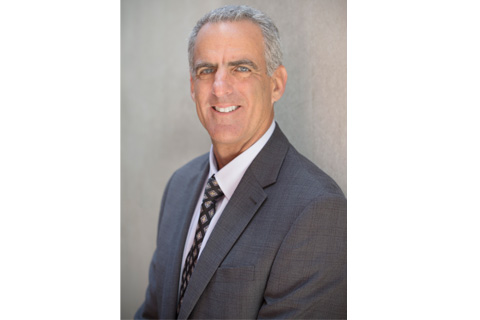 As Assistant DA, Greenberg will serve directly under the elected DA and direct all prosecution, investigative and support operations. He will oversee, with the DA’s administrative team, an agency-wide staff of more than 1,000 employees and a budget of $193 million.

“Dave brings his exceptional leadership and prosecutorial experience, sound judgment and unique expertise in leveraging technology innovations to this critical public safety position as second in command in our office,” said District Attorney Summer Stephan. “I look forward to working alongside Assistant DA Dave Greenberg to fulfill our mission of pursuing a fair and equal justice for all, protection of victims of crime, prosecution of those who harm our neighborhoods and smart crime prevention.”

During his distinguished three decades serving our region, Greenberg handled and tried serious felony cases, including murders with special circumstances and sexual assault cases. He has served in leadership positions within the DA’s Office that have included Chief of the South, East and North County Branches, Central Pretrial and Superior Court. In 2009, he worked as an Assistant San Diego City Attorney in charge of the Criminal Division.

He graduated with a History Degree from UCLA and received his Juris Doctorate from the University of San Diego. [TWEET THIS]

DA Vows Fair and Equal Justice at Swearing In