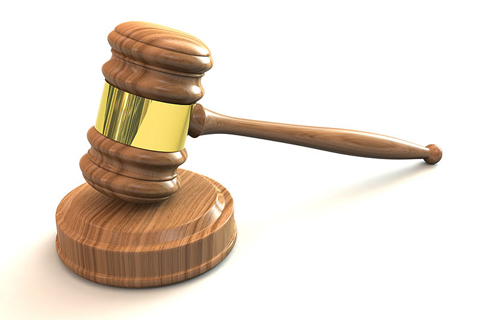 As a result of the investigation, which was led by the Alameda County District Attorney’s Office, Service King Paint & Body, LLC will pay $2.35 million as part of a settlement of a civil environmental prosecution alleging the auto body repair company mishandled hazardous waste and confidential customer information.

“This case reflects the importance of businesses such as the auto body repair industry to abide by environmental laws that are in place to protect and conserve our natural resources and to keep our communities healthy,” said District Attorney Summer Stephan. “We are proud to work with our district attorney partners and environmental regulators across the state to enforce California’s environmental laws to ensure these hazardous wastes are handled properly.”

As part of the settlement, Service King is ordered to pay $1.35 million in civil penalties, $350,000 in costs of investigation, and $150,000 towards supplemental environmental projects. Service King has also been ordered to spend $500,000 on equipment designed to limit the release of hazardous auto body wastes into the environment and recycle solvents and waste water produced during the automotive painting process. The settlement also requires Service King to employ an additional full-time employee in California who will be responsible for environmental compliance and training.

The case was brought by the District Attorney’s offices of San Diego, Alameda, Santa Clara, San Bernardino, Orange, Los Angeles, Placer, Riverside, Sacramento, Sutter, and Yolo counties, where Service King’s auto body repair shops are located. Service King cooperated with the District Attorneys’ investigation and took steps to improve its compliance with the environmental and consumer protection laws brought to its attention by the prosecutors. [TWEET THIS]

Getting Rid of Unwanted Ink
Scroll to top