You are here: Home1 / News2 / A New Way of Reporting Abuse in Schools 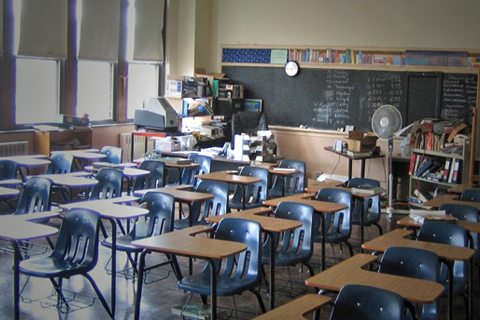 Every student in San Diego County deserves to have a safe and nurturing educational environment, free of sexual and physical abuse. But when that kind of abuse does happen, it’s critical that students, parents and teachers have a trusted way to report it.  And, prosecutors say, it’s even more important that those reports don’t fall through the cracks.

[WATCH THE ENTIRE NEWS CONFERENCE OF THE ANNOUNCEMENT]

“The idea with both the online reporting and the task force is to eliminate inefficiencies and close gaps so our students can feel safe and thrive at school,” said District Attorney Summer Stephan. “This initiative complements reporting to other agencies and acts as a safety net to make sure information is shared and followed up on. We wanted a way for the public to directly contact our experienced prosecutors and trained investigators if there is a concern of abuse within our school systems, or a concern that those who should be reporting abuse and protecting children are failing to do so.”

The Student Safety in School Systems Task Force will:

Referrals can be reported here on the DA’s public website.

Once a referral is made, the task force members will evaluate and investigate the claim, law enforcement will be notified to investigate allegations when appropriate, and families will be connected with trauma-informed resources and support. An investigation into whether a mandatory report was made may be initiated.

Over the past several months, the District Attorney’s Office has sought feedback from the community and various stakeholders, who expressed concern that students are too often victims of harassment and that victimization is not properly reported.  Many parents feel they’re not being heard when they do report. Meetings with Black Men and Women United were key in sparking the idea of the new task force and online reporting.

The District Attorney’s Office has also been working closely with school districts across the county to remind mandated reporters of their responsibilities.

Getting Rid of Unwanted Ink

This is Why You Should Report Fraud
Scroll to top