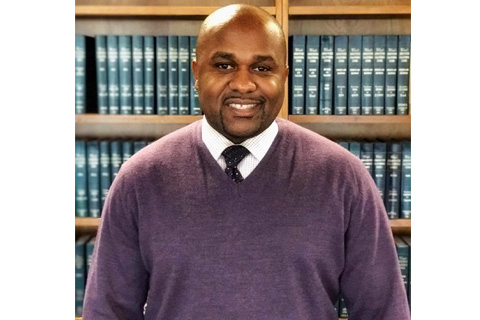 Simmons has served as a Deputy DA in our office since 2006 working in the North County Branch, Juvenile Division, Superior Court Division and most recently in the Gangs Division where he distinguished himself as a strong trial attorney handling some of the most difficult cases.  Prior to joining our office, James served as a Deputy City Attorney at the San Diego City Attorney’s Office from 2005 to 2006.

“While we will miss his legal expertise, his commitment to justice and his exceptional professionalism, our office’s loss is absolutely a gain for the bench in San Diego County,” said District Attorney Summer Stephan.