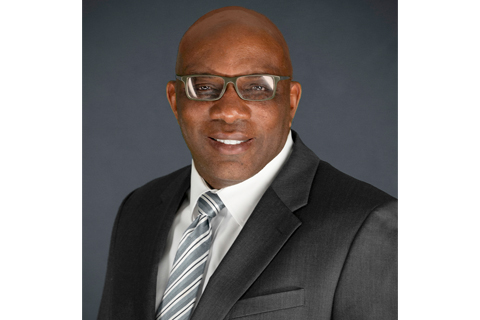 “In every leadership position Dwain has held for the past 12 years in the DA’s Office, he has demonstrated exceptional judgment and outstanding management skills,” DA Stephan said. “Dwain treats everyone with dignity and respect, giving a voice to the entire team and to the People of San Diego County. His leadership focuses on both internal accountability and community-based partnerships. He has worked tirelessly to deliver fair and equal justice, support victims of crime, build trust with the public and develop direct access to our office for all the diverse communities we serve. I look forward to working with Assistant DA Dwain Woodley to continue to build a model prosecutor’s office that balances public safety and responsible criminal justice reform.”

Assistant DA Woodley helped develop and lead the DA’s Community Partnership Prosecutors program which has been especially successful connecting the public with much-needed services around domestic violence, child abuse and hate crimes during the COVID19 pandemic.

Woodley served honorably in the United States Navy’s Judge Advocate General’s Corps from 1989-1995, where he was both a prosecutor and defense counsel. Dwain’s last assignment in the military was a staff attorney for Office of General Counsel at the National Security Agency (NSA). Dwain then served as a San Diego Deputy Public Defender before joining the District Attorney’s Office in 2001.

“Dwain has been instrumental in further developing our office as one that reflects the diversity of the community we serve by striving to recruit and retain the most talented, diverse and inclusive workforce in order to improve our pursuit of a fair and equal justice for all,” DA Stephan said.

Woodley grew up in Baltimore Maryland and graduated from McDaniel College (formerly Western Maryland College) and University of Maryland Law School and completed the Prosecutors for Now course at the Stanford University Graduate School of Business.

Amazon Agrees to Provide Clearer Pricing Information to Customers Due to La...

DA, US Marshals Announce up to $50,000 for Information on Former Marine Wanted...
Scroll to top