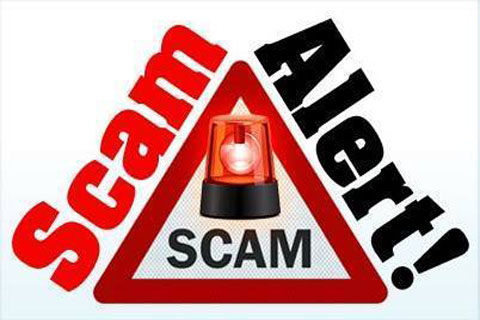 The San Diego County District Attorney’s office sent out an alert today to warn San Diego County residents to be careful when donating to charities that promise to help victims of Hurricane Harvey in Texas. The DA’s Office is offering important consumer advice and information to avoid becoming a victim of charity scams. [TWEET THIS]

“We have such a caring community in San Diego County that wants to help those in need during a crisis, like this latest natural disaster that’s taking such a toll in Texas and Louisiana,” DA Summer Stephan said. “Unfortunately, some people use times of crisis to take advantage of others. People who want to help the victims of Hurricane Harvey by donating to charities can protect themselves from scammers by watching out for red flags.”

When donating, it’s a best practice not to respond to any solicitation. Instead, if you are inclined to help – donate on your own to a known charity or help group that is known to assist in these types of events. If the solicitor persuades you to donate, don’t commit at that moment; check them out, first – then donate. Acting based upon a cold call is never wise.

Always do your research to avoid becoming a victim of a charity scam. The Federal Trade Commission has published important tips and information on how to do that, including a link to Charity Navigator, which has a list of organizations that are responding in the aftermath of the storm.

The FTC provides the following charity checklist of precautions to make sure your donation benefits the people and organizations you want to help:

The National Do Not Call Registry gives you a way to reduce telemarketing calls, but it exempts charities and political groups. However, if a fundraiser is calling on behalf of a charity, you may ask not to get any more calls from, or on behalf of, that specific charity. If those calls continue, the fundraiser may be subject to a fine.

If you think you’ve been the victim of a charity scam or if a fundraiser has violated Do Not Call rules,file a complaint with the Federal Trade Commission. Your complaints can help detect patterns of wrong-doing and lead to investigations and prosecutions.

Strategies for the Homeless: Part 1

Strategies for the Homeless: Part 2
Scroll to top